The novel “The Dinner” by Herman Koch is a mystery thriller that revolves around the conversation between two couples at a formal dinner. To portray the story, the image of a fork is used on the front cover. Not only is the fork used to symbolize the dinner, but its twisted four prongs represent the four main dining characters. As the novel progresses, it becomes apparent that each character is a lot darker and twisted than what the reader is first made to believe, and hence the rational for melting and twisting the four prongs in varying degrees. 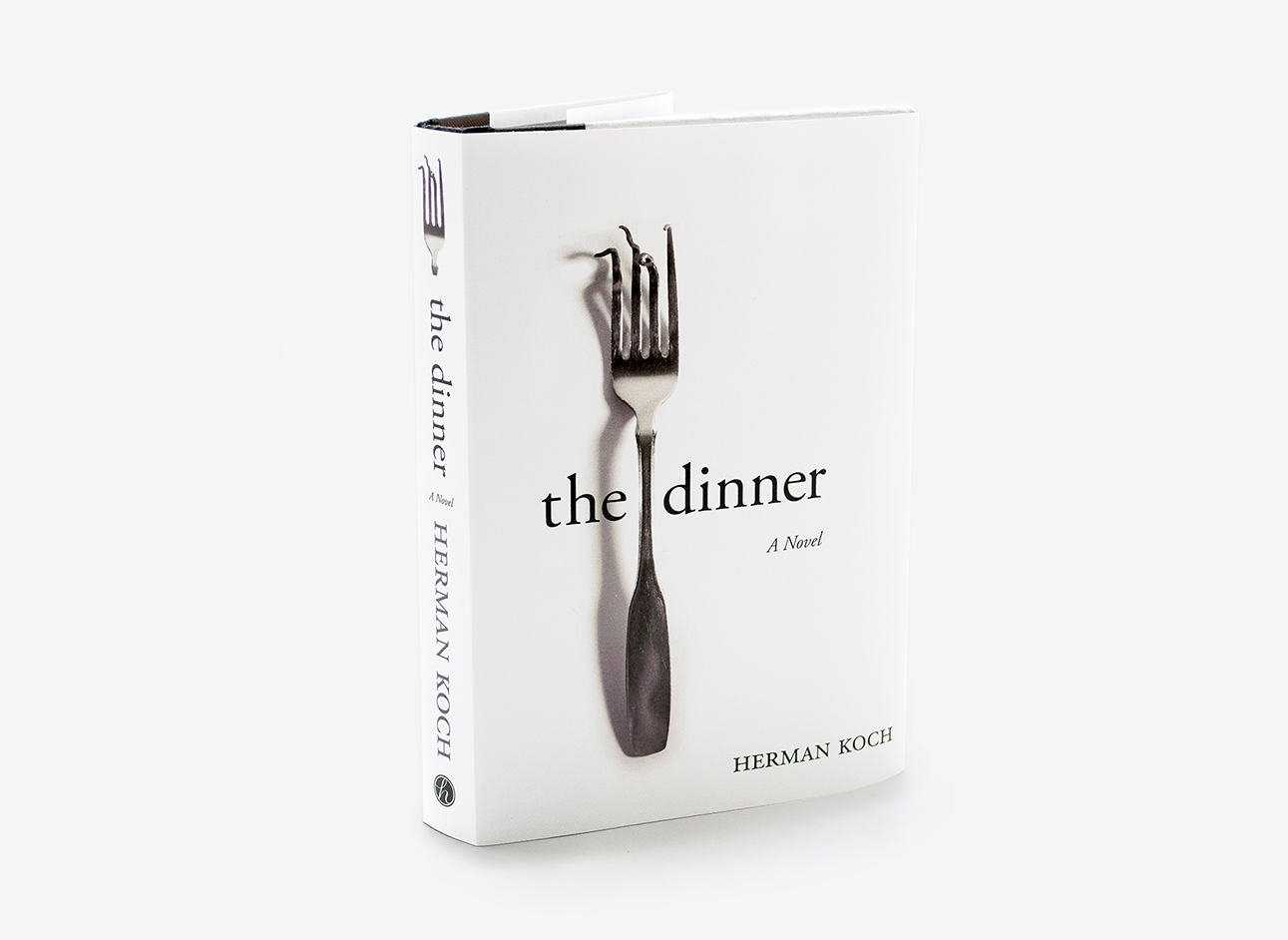